Boy Did I Screw Up! 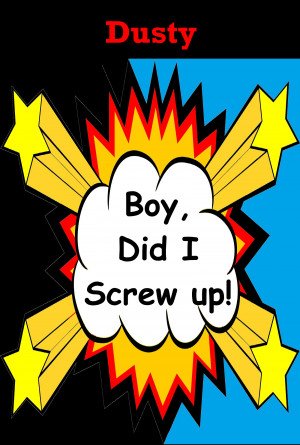 As anyone knows there is always work to be done on a ranch; this ranch was no exception. Most of the time they got along and worked well as a team, but as siblings go, they sometimes went to war with each other. This was one of those times. When Terry wrecked Kathy’s new car, the feud was on. The Hatfield’s and McCoy’s had nothing on Kathy and the hurt she was going to inflict on Terry. Come live the adventure and remember your own sibling rivalry from years past.